Bon Jovi!!! YEAAA I mean Bon Chovie! WTF is Bon Chovie you are asking  yourself right now?  Great question… You get a gold star! Bon Chovie is seafood restaurant  in Bay Ridge Brooklyn. There motto is Fresh Fish Fast. Trust me they live up to that motto. I was in  and out of the restaurant in 40 minutes. Let me put it to you in perspective. I ate 2 appetizers, 1 entree and had a dessert and  all of this food was prepared in 40 MINUTES. That,s Nuts just think about it.

The craziest part is that the food was great. Fresh and full of flavor. What more can you ask for? 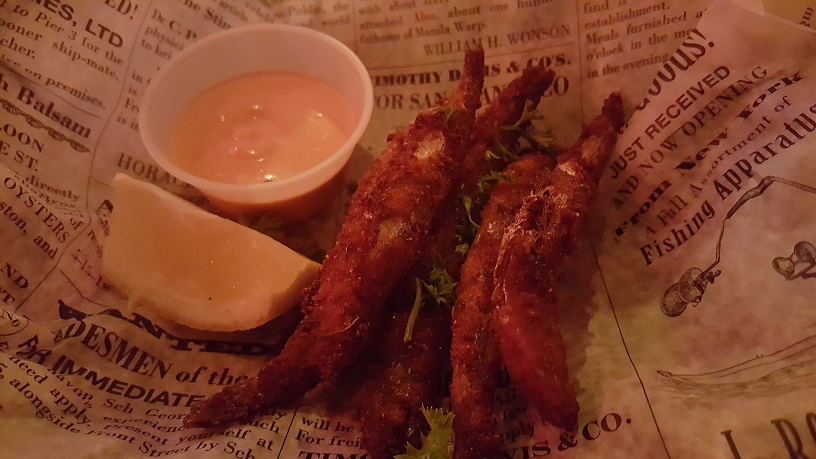 The first appetizer that came out was fried anchovies (Whole fresh anchovies breaded and fried served with smoked paprika mayo).  Not bad not something that I eat everyday. But Hey I would have it again.  The peel and eat prawns(Jumbo prawns steamed with fresh herbs and Old Bay, served with house-made cocktail sauce) came out next. THOSE WERE FUCKING GREAT. I love prawns! They were the prefect size to snack on before the entree was ready. 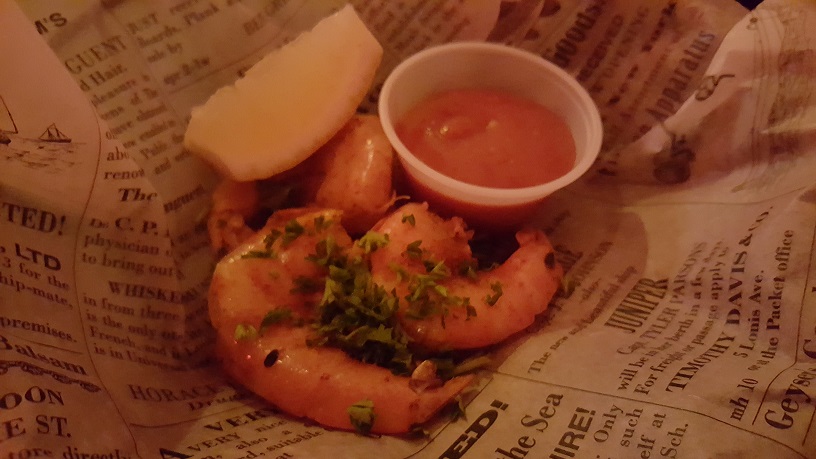 Fuck you order THIS Lobster roll (Fresh, juicy claw meat lightly dressed in lemon-mayo served chilled on a warm buttered roll. Served with Old Bay Fries). Order it dont fucking think just order it! Look at that Chucky Lobster! How can you not order it? 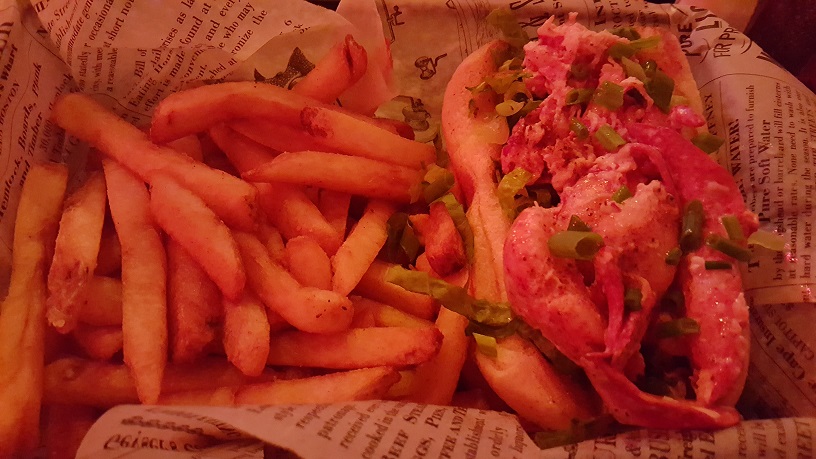 THEN order the root beer float. 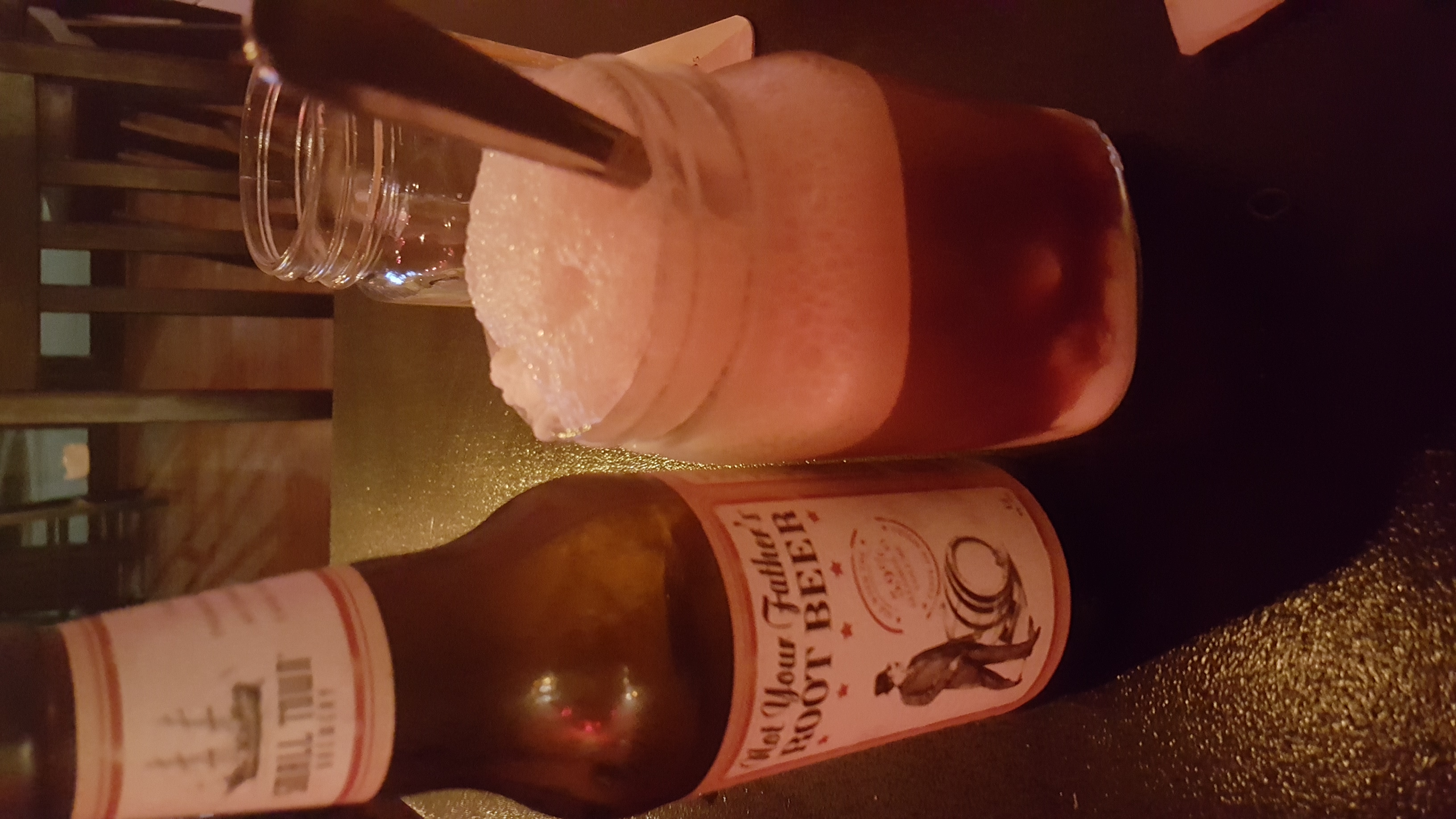 YES ROOT BEER FLOAT! IT should be named just beer float. What ever the name its a great way to finish the end of the meal.

Bon Choive in  Bay Ridge is worth a try.  BUT YOU MUST GET THE LOBSTER ROLL AND ROOT BEER FLOAT. 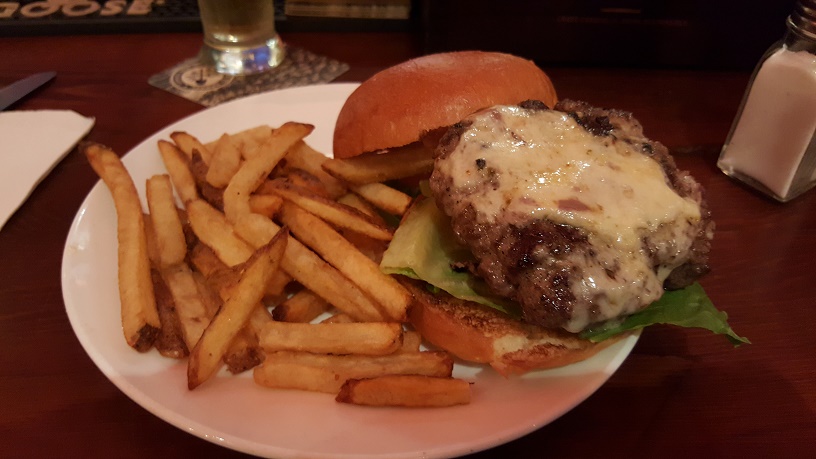